Get It On Google Play

Ninebot is a remote control software for Ninebot self-balancing vehicle. Users can wirelessly connect their phones with Ninebot via Bluetooth. It has the function of dashboard, detail of info, remote control and settings.
The Dashboard page can show the current speed, mileage, temperature, running time, it also has the function of shutting on/off motors, locking/unlocking Ninebot.
Users can check all the detailed information on the Detail of Info page, including temperature, mileage, running time and so on. Users can have remote control on the Bluetooth control page, realizing move forward/backward and turn direction. Users can set all the parameters on the Setting page, including speed, light, sound and so on.
* Note: Due to the fact that Ninebot is equipped with a new generation of Bluetooth 4.0, Android user's phones must support Blue tooth 4.0 and carry an android system of version 4.3 or above.

Available On The App Store

Ninebot is remote control software designed specifically for Ninebot self-balancing vehicles. Riders can wirelessly connect their phones with a Ninebot via Bluetooth and manage their dashboard, vehicle information, remote control and other settings. The ‘Dashboard’ provides the rider information on speed, mileage, run time and temperature. It can also turn the Ninebot’s motor on/off and lock/unlock it. Riders may also set parameters on the ‘Setting’ page for speed, light, sound and so on.

- Developed by Ninebot Inc
- Version of 1.1.1
- 3.3MB
- Compatible of IOS 6.0 or above version, working on iPhone, iPad and iPod touch.
- Optional languages of Chinese and English 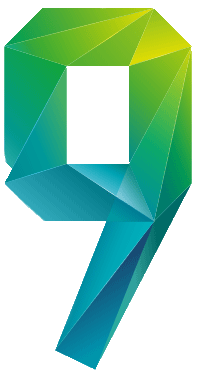